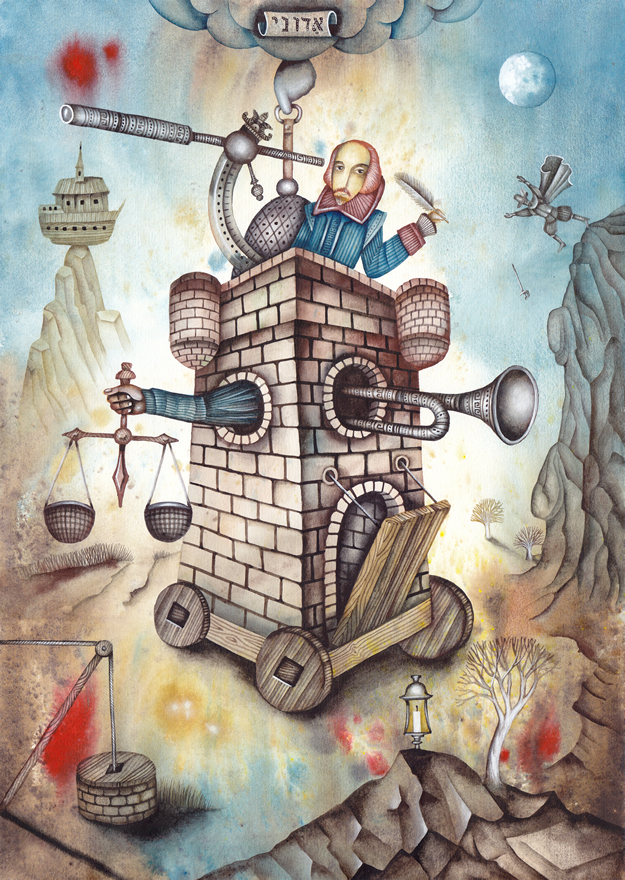 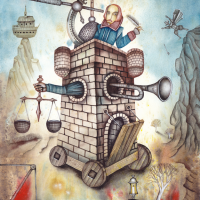 Shakespeare’s Juliet and Isaac Asimov are among the many who have posed the question previously in various contexts  – although neither were considering indirect costs on research awards.

That’s a question that the U.S. House of Representatives Committee on Energy and Commerce chairman, Fred Upton (R-MI) and Tim Murphy (R-PA), chair of its Subcommittee on Oversight and Investigations, has asked the Government Accountability Office (GAO) to review. In a letter to GAO head (and US Comptroller General) Gene Dodaro, on June 24th, 2013, they asked the GAO to:

In their letter, Representatives Upton and Murphy say that “[t]here has been debate over what portion of indirect costs should be the responsibility of the government and what portion should be the responsibility of the research institution…”. While this statement may be accurate, I feel certain that their perspective on this question is rather different than that of most research administrators and research institutions

This is by no means the first time that the GAO has been asked to review the topic. According to the AAMC, GAO is currently reviewing NIH indirect costs in response to a request from Sen. Richard Shelby (R-AL).

In 2010, reimbursement of indirect costs was reviewed generally, with a specific emphasis on DOD (GAO-10-937). The findings in that report called for greater consistency in rate-setting methodologies between DOD and DHHS and for improvements in oversight of reimbursements.

Indirect costs also factor into grant reforms pending currently at the Office of Management and Budget (OMB). Their initial proposal to consider a flat-rate in lieu of negotiated indirect cost rates appears, however, to have been eliminated.

Research administrators are familiar with the intra-institutional politics of indirect costs. Otherwise referred to as Facilities & Administrative costs, or F&A, indirect costs reflect the general expenses associated with an institutional research program that cannot be associated directly with any specific research project. Unlike scientific staff salaries, equipment, chemicals and reagents, supplies and other direct costs that can be attributed to a specific research project, electricity, water, housekeeping, maintenance and other facilities-related costs comprise one of the two components of F&A. The other component reflects the administrative costs of managing a research program – safety management, institutional review boards, financial management, and research administration. All of these indirect costs are very real costs associated with building, maintaining, and managing a research enterprise and are just as crucial as the scientists, research staff, supplies and equipment used to carry out research projects.

The extra-institutional politics of indirect cost reimbursements represent an opportunity for research administrators to educate our elected representatives and the public on the fact that indirect cost reimbursements are just that – reimbursement of real costs based on the operation and maintenance of facilities and administrative programs involved in supporting a research program. The focus should be on defining appropriate and necessary compliance obligations to ensure sound stewardship of our tax dollars – and the most cost effective ways to manage to those obligations – rather on the rate or method of reimbursement per se. The OMB grant reform initiative provides a rare opportunity to address some of those obligations, although there are many more waiting in the wings to be re-evaluated.