Friday, 12 August 2022
You are here: Home What’s going on with STEM Education in the US? 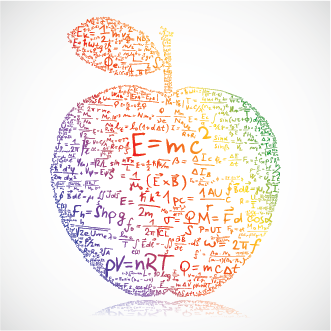 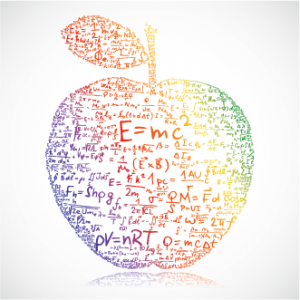 In April, as part of the Obama Administration’s 2014 budget request, President Obama proposed  reorganizing how we would spend roughly $3.1 billion in STEM education programs. The stated goal of this reorganization is to “make disciplined choices to reorganize and cut back lower-priority programs to make room for targeted increases.” The point of the reorganization effort is to “substantially decrease the fragmentation of STEM programs across the Federal government, allowing for easier coordination and improving opportunities for rigorous evaluation of the remaining programs.”

Currently, there are 226 STEM education programs run by a dozen federal agencies. The proposal would reduce the number of programs to 112, and put NSF and the Department of Education in leading roles with regard to STEM education , with those agencies focusing on undergraduate/graduate programs and elementary/secondary programs respectively. When proposed, this was a bit of a surprise to pretty much everyone – including science educators, legislators and many federal officials. Robert Gordon and Robert Shea, in an opinion article posted at US News and World Report provides a supportive viewpoint for the President’s proposed changes.

Congressional leaders are not onboard with these proposed changes, despite the fact that the current approach for managing spending $3 billion dollars is far from ideal. As various Senate and House panels discuss funding agency-by-agency, it is clear that none are willing to take the huge steps proposed by the President at face value. Jeffrey Mervis, writing in AAAS ScienceInsider, summarized the current state of congressional thinking on this proposal in a recent article. It is widely recognized that STEM education in America needs to improve, as described on the US Department of Education website . However, this proposal by the White House may simply involve too much change and not enough preparation of the stakeholders.

There’s an App for that!

Speaking of STEM education, the US Government provides several smartphone and table apps

The Science.gov website, and their mobile app noted above, serves up information gathered from 2,100 websites across 15 federal agencies, providing a ‘gateway to U.S. Federal science’.