Monday, 17 February 2020
You are here: Home Proposal Submission in the Internet Age 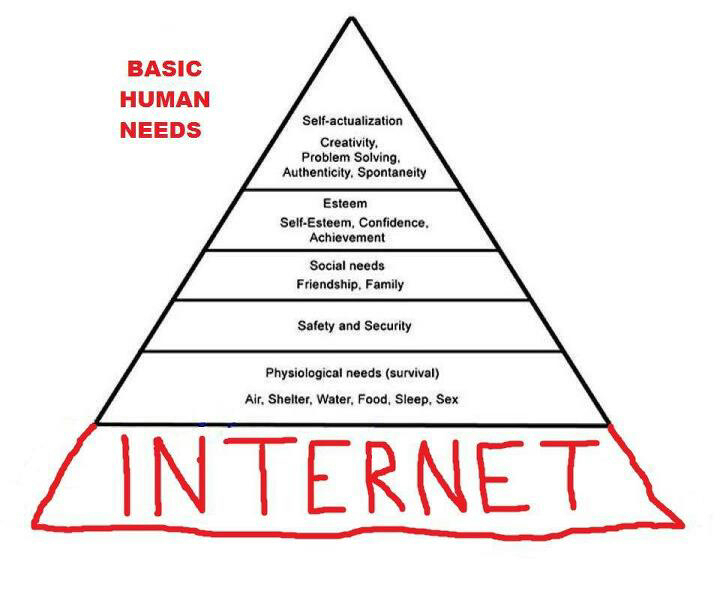 Have you ever wondered what happens after the signing official clicks the ‘submit’ button on an electronic proposal submission via Grants.gov? That was essentially the topic of a forum I was pleased to moderate, along with Debra Nixon from Duke University, at the January 2014 Federal Demonstration Partnership (FDP) meeting.  Representatives from several federal agencies provided valuable information about the processes at their respective agencies.

Often, we are asked about the differences when proposal submission to federal agencies is effected using Grants.gov’s Adobe forms package vs. system-to-system (S2S) technology through an institutional eRA system. According to Ed Calimag of Grants.gov, while the process of submission and receipt at Grants.gov does vary somewhat, the materials that Grants.gov provides to agencies are the same regardless of how the submission is received by Grants.gov. Agency representatives concurred that there was no apparent difference within their agency to internal staff or reviewers as to the method of delivery of the submission to Grants.gov.

A second question confirmed that direct-submission portals are maintained by NSF (FastLane) and NASA (NSPIRES). Erin Nielsen and Paul Brundage confirmed that once the data received from Grants.gov are inserted into their respective agency systems, the result is that users – agency staff and reviewers – cannot discern a difference between applications submitted directly via FastLane or NSPIRES and those that were received via Grants.gov.

What do the Reviewers See?

Researchers, and the research administrators who support their endeavors, are understandably keen on ensuring that the reviewers of their proposals see exactly what was intended. In the ancient world of paper proposal submission, several paper copies had to be submitted to support the review process. This allowed researchers to be responsible for exactly what the reviewer would see. With the implementation of electronic proposal submission, the landscape has changed. Now researchers and research administrators complete electronic forms and upload documents – usually PDFs – into either Adobe forms packages or institutional eRA systems that support S2S proposal submission to Grants.gov.  Through the magic that is the internet, all that information gets to Grants.gov and from there is picked up by the appropriate agency and ultimately delivered by them to their reviewers.

What do Agencies Get from Grants.gov?

Agencies can retrieve the attachments that were submitted along with PDF pages of any forms they included in the opportunity package and an XML file containing all the data in those form pages. The PDFs and XML file are optional – agencies can choose to collect one or the other or both along with the attachments. Across agencies, the pathway to reviewers varies considerably.

NIH retrieves the XML file, which is used for validation purposes, to populate data automatically into the Commons, and to build PDF form pages and organize those along with the attachments into the final grant image posted on the Commons and made available to researchers, institutions, and reviewers.

NSF retrieves the XML file, which is used for validation purposes and to populate data automatically into FastLane. The FastLane system provides the output that researchers, institutions, and NSF reviewers use.

Most other agencies retrieve and use the PDF pages created by Grants.gov, which they combine with any attachments for reviewers. Some agencies retrieve the XML file as well to support automatic population of key data into their backend management systems. Other than NIH and NSF, none of the participating agencies currently have a method to provide visibility for researchers into the final materials provided to their reviewers.

The good news is that the agency representatives learned from this session the high value that researchers and institutions place on being able to verify what was received and what will be available to their reviewers. Proposal submission in the age of the Internet is scary for researchers and research administrators for many reasons, not the least because they no longer can be certain that the reviewers will see exactly what the researcher intends.

Unfortunately, as some of the agency representatives pointed out, the cost to develop systems and processes to support that is prohibitive for many agencies – especially those with smaller research portfolios or where research is not a primary focus of their agency mission. Therefore, it was heartening to learn that the USDA/NIFA team, who are active members of the FDP and intimately involved in electronic submission discussions, is planning on spending the next several months exploring the possibility of partnering with NIH for processing submissions – leveraging the functionality of the Commons to support the NIFA research mission. While the outcome of this investigation cannot be predicted, the fact that the folks at NIFA are seeking opportunities to improve the experience for their applicants is welcome news and hopefully other agencies will consider similar partnerships or other options that can help ensure that the best research ideas get funded.