Tuesday, 29 November 2022
You are here: Home It’s Official – Video Games Are Good For You! 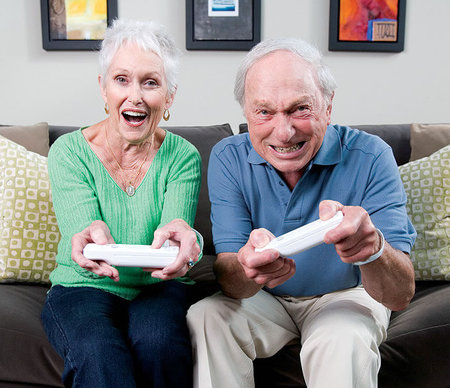 Research that we have waited our whole lives to be released, has made it official: video games are good for young people. What we have been telling our parents for years has finally hit the headlines in an article by Australian based researchers Daniel Johnson, Christian Jones and Jane Burns.

Published on The Conversation, the article titled Beyond the beat-em up: video games are good for young people focuses on the potential positive influences of video games.

Moderation is a key association to the positive effects of video games, with positive emotions, improved moods and emotional stability experienced. Questions remain as to what constitutes a moderate amount of video game play however.

Of interest, the research team are now working on a well-being rating system for games. The belief is that well-being factors such as playing games with people you know and promoting teamwork while playing are more important predictors of the suitability of a game, as opposed to the genre of game being played.