Tuesday, 9 August 2022
You are here: Home How Much Does Regulatory Compliance Cost? 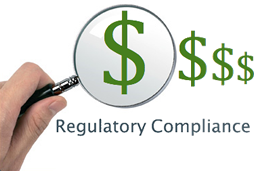 It is estimated that Universities in Australia spend $280 million a year on regulatory compliance and reporting to Federal and State Governments, according to a submission by Universities Australia published recently.

In another report, from PhillipsKPA, it is estimated that data reporting costs universities as much as $30 for every $1,000 of funding and between $3,000 and $8,000 per grant.

The report recommends a central register and timetables of the different reporting requirements.

A copy of the Universities Australia submission can be found at: www.universitiesaustralia.edu.au