Tuesday, 18 January 2022
You are here: Home Scientific Misconduct – The High Cost of Competition 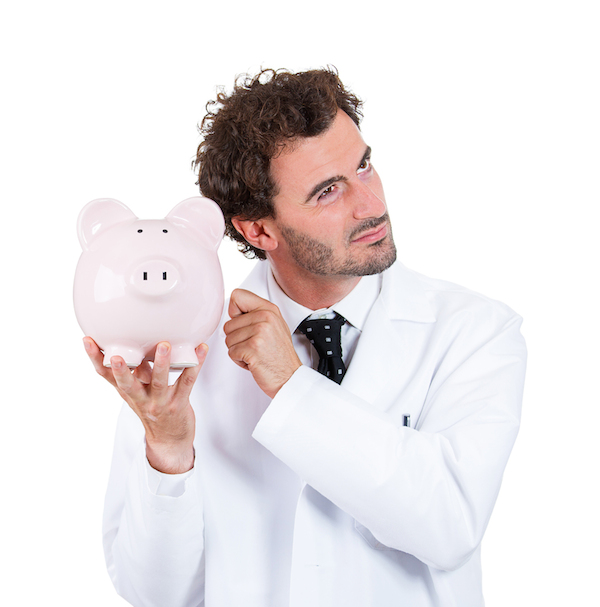 It ought to be an oxymoron. After all, researchers are expected to be scrupulous in their application of the scientific method to the question at hand.

According to NSF’s Science and Engineering Indicators 2014, “Americans are more likely to have a “great deal of confidence” in leaders of both the scientific community and the medical community than in leaders of any group except the military.” While most Americans are not able to explain what a scientist actually does, they believe it tends to be dangerous, “that the benefits of science outweigh the potential harms”, and that the federal government should fund research that “advances the frontiers of knowledge.”

Fabrication, falsification, and plagiarism constitute the core of the definition of scientific misconduct for both NIH and NSF – and among the key elements covered in required training programs in research integrity for both of those agencies.

The Costs of Scientific Misconduct

An article published August 15th, 2014 in eLIFE evaluates the direct cost of research misconduct. In Research: Financial costs and personal consequences of research misconduct resulting in retracted publications, the authors examined publications stemming from NIH awards that we subsequently retracted. They found that over a 20 year period (1992 – 2012), $58 million in awarded direct costs – less than 1% of NIH’s budget during that period – was related to retracted publications.

The impact on individual researcher’s careers is more significant, with most – but not all – researchers found to have engaged in misconduct by the DHHS Office of Research Integrity experiencing a “severe decline in research productivity.”

While the impact on an individual investigator who engages in misconduct may seem ‘appropriate’, the full impact of one investigator’s misdeeds are much broader than impact to his/her career alone. The authors of the eLife article cite previous studies that examined broader impacts including direct and indirect costs to the institution as well as damage to the reputations of the institution, other investigators and staff.

In a long running and very public case of scientific misconduct, Dr. Andrew Wakefield fraudulently claimed to have identified a link between the measles, mumps and rubella (MMR) vaccine and autism. His 1998 publication in Lancet and the ensuing publicity around it has resulted in a significant reduction in childhood vaccination rates in the U.S., which is fostering a rise in the number of measles cases– a disease that was essentially eliminated in the U.S. in 1997. Measles is on the rise in the US today largely because many parents remain convinced that vaccinating their children may lead to autism despite the fact that Wakefield’s research has been shown to be fraudulent, that he had conflicts of interest including a financial interest in the outcome of his work, and that Lancet retracted the original publication. The implications of scientific misconduct can extend beyond the award dollars wasted and impact on a the perpetrator’s career, in some cases affecting the fabric of our lives.

Why does Scientific Misconduct Occur?

The pressure to succeed is great. It always has been, but today it is even greater as sponsors report significant increases in applications  received and investigators experience reduced success rates. Careers and livelihoods hang in the balance. In a recent post, I noted how the pressure on universities to innovate and rapidly establish themselves as players on the world stage can have unexpected consequences. Included among those ‘unexpected consequences’ are fabrication and falsification of research results – scientific misconduct. It happens at institutions large and small, in the US and around the world. Data suggest, however, that the frequency of scientific misconduct is quite low, which should be reassuring indeed to those respondents to the NSF Science and Engineering Indicators survey who expressed confidence in scientists.

But I’m a Research Administrator…

Meanwhile, a visit to the Retraction Watch blog will keep you up-to-date on articles being retracted. Depending on your outlook on life what you find there may make it either easier – or harder – to sleep at night. From the first post at Retraction Watch: “Retractions are born of many mothers. Fraud is the most titillating reason, and mercifully the most rare, but when it happens the results can be devastating.”