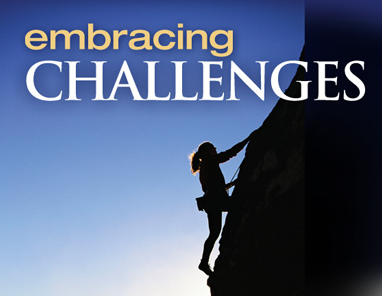 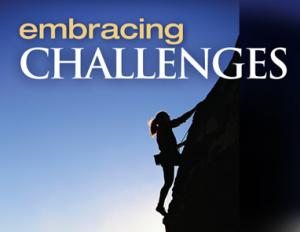 For those wise Research Administrators that plan ahead, end of the year development efforts increase dramatically, especially with regard to providing pricing. In some ways, the Business Development Department becomes a symbol of hope for the overworked.

Research Administrators attempt to work under the assumption that, if their cases are presented intelligently enough, the executives will invest in the necessary tools to make research endeavors efficient and transparent. Sometimes this assumption is incorrect, and we must resubmit with the hopes of making an even stronger case. The message is: “If requests have not been accepted this year, don’t despair!”

Regardless of setbacks, I believe that Research Administration Departments can keep morale intact by mimicking an elementary-level pedagogy. This unexpected source of inspiration was presented recently by National Public Radio when they ran Alix Spiegel’s story, “Why Eastern And Western Cultures Tackle Learning Differently.”

The piece described interesting trends that were made apparent during a joint Brown University–UCLA study which contrasted learning in the United States with learning in Japan and China. The study’s conclusions provide insight that can prove useful during workplace struggles.

The researchers uncovered that:

“For the most part in American culture, intellectual struggle in school children is seen as an indicator of weakness, while in Eastern cultures it is not only tolerated, it is often used to measure emotional strength.…From very early ages, we [Westerners] see struggle as an indicator that you’re just not very smart. It’s a sign of low ability. People who are smart don’t struggle, they just naturally get it. It’s our folk theory, whereas in Asian cultures they tend to see struggle more as an opportunity.” (Stigler)

Perhaps as working adults who face struggles regularly, we can gain something from reflecting on how childhood learning challenges are perceived in other cultures—as opportunities to show strength and resolve. We may even have to “unlearn” our engrained perceptions through practice. A new standard can emerge from this shift in perspective, whereby Research Administration Departments accept setbacks, and embrace them as beneficial to creative growth, and as pre-cursors to successful resubmission.