Thursday, 1 December 2022
You are here: Home 2014: A year of uncertainty in the Higher Education sector 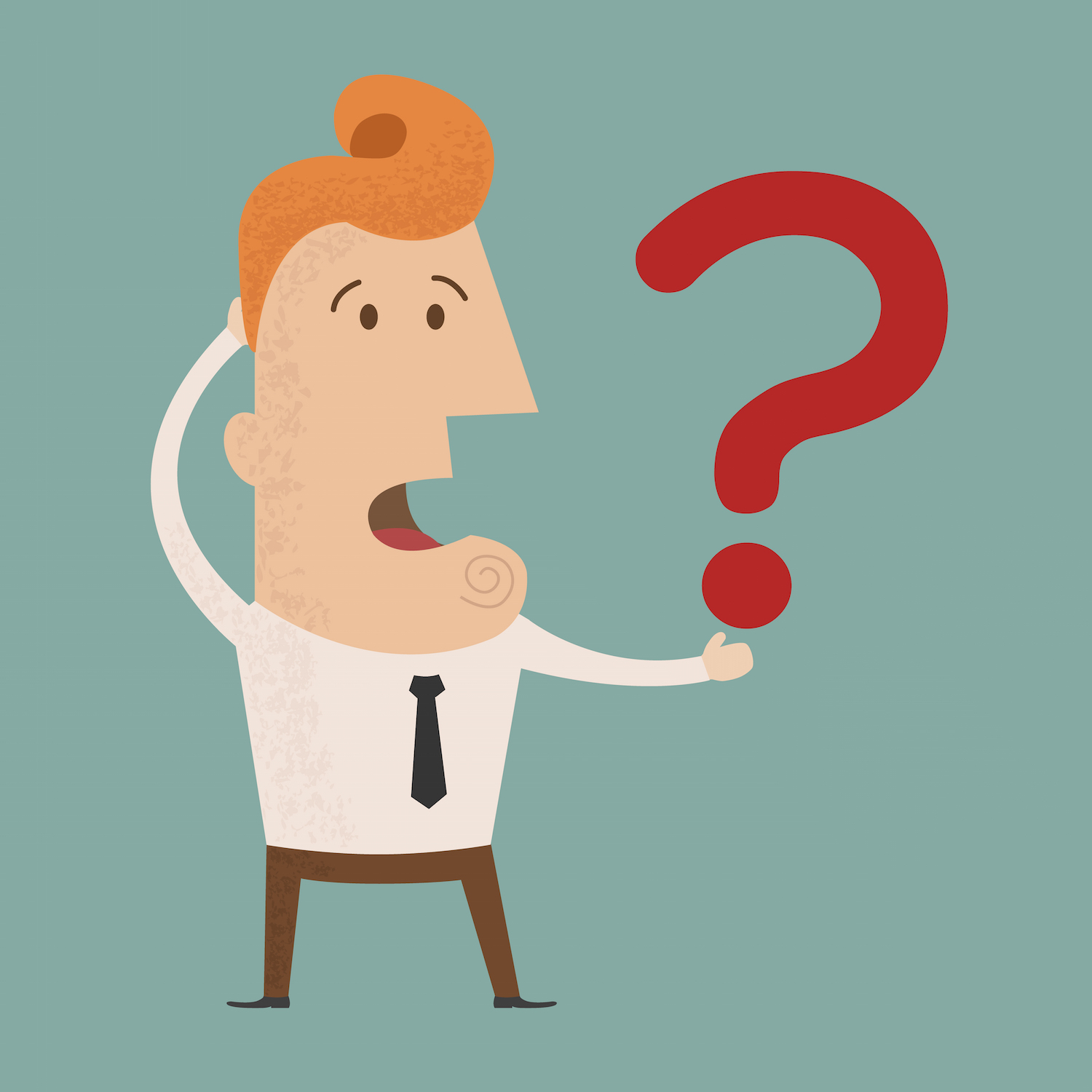 2014 has been a year of uncertainty in the Australian Higher Education sector. The uncertainty continues as the Government’s planned reforms were recently voted down by the Senate. The Government plans to push on with an amended bill in attempt to introduce the changes. The planned changes include: allowing universities to set their own fees, reducing course funding, changes to the application of interest to student debts, and extending funding to private colleges, TAFE and sub-bachelor degrees.

Early in the year we noted the Government’s commitment to Cutting Red Tape for Universities. As the planned higher education reforms took shape, industry bodies such as Universities Australia introduced initiatives such as the Keep It Clever campaign. The idea being to keep the spotlight on the core business and importance of well-funded and good performing universities.

See the Parliament of Australia website: Higher Education and Research Reform Amendment Bill 2014, for all the latest information.